A Little Birdie told me that...

I will be reviewing this product in the coming weeks.Who can guess what it is?!
Posted by Athena at 8:40 PM No comments: 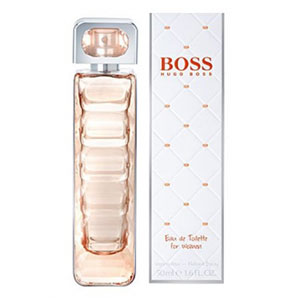 Hurry before they all go! I don't know whether it's a card sample or hopefully a small vial sample.Go here now! 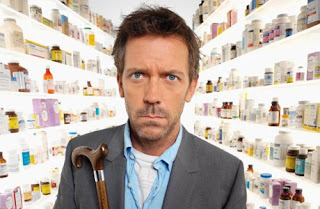 It's the end of an era.Tonight was the finale of House,M.D."Everybody Dies" after 8 seasons and 177 episodes. Never before have I adored a television program this much but, like everything else in life,all good things must come to an end I suppose. One hour before the finale there was a special one hour behind-the-scenes "House M.D. Swan Song" where Hugh Laurie spent some time on the opposite side of the the camera for a change.I didn't know what to expect for the finale at all and it definitely lived up to a superb ending. During the entire episode I cried, I laughed and I was shocked. I will however not spoil it for the fans who have yet to watch it on dvd ,repeats or through a dvr.Hugh Laurie has always been a pure genius as Dr Gregory House,and my only condolence is that I own all the episodes on dvd except of course for the final season which has yet to be released on dvd.Why,oh why did it have to end though? I'm sure that with a little tweeking on the writing ,it could have not only continued but excelled for years to come.Whatever the reason,there never was,nor will there ever be a show as great as House. Goodbye old friend, Dr Gregory House,"Everybody Lies".

Posted by Athena at 1:21 AM No comments:

JOIN ME IN THE GUNNAR CHALLENGE!! 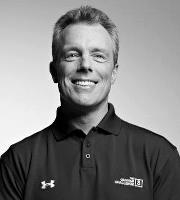 On Monday, May 21st celebrity fitness trainer Gunnar Peterson will begin his first-ever weight-loss and fitness program! Gunnar will guide us with daily video workouts based on techniques he uses with his celebrity clients to help them lose weight and to look great.He will help you set your weight-loss goals and he'll keep you accountable to make sure you follow through.You will also have daily meal plans and access to a supportive online community for support and encouragement during the 8 weeks of the program.
You can take advantage of a $30 discount right now at GunnarChallenge.com .Gunnar will make you feel great in 8! What are you waiting for??!! Swimsuit season is literally around the corner! Join me now!!


Throw these away before Monday!!! 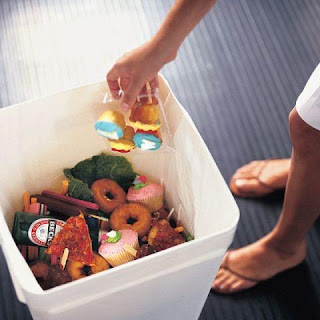 I hope all the moms and grandmas had a wonderful Mother's Day today! I decided to make a quick post about an exciting giveaway going on at Ascending Butterfly! You could win a $200 gift card to Wilson's Leather! How exciting! You also have about 15 days to enter,but don't put it off,you might forget and totally miss out! I checked out www.wilsonsleather.com and I'm so swooning over their Studio Pelle Lamb belted hipster black leather jacket.Well time's awastin'! Enter here now!
Posted by Athena at 1:54 AM 5 comments:

Athena
I was born to immigrant parents who landed in NYC many years ago,Astoria,Queens to be exact.It's still the Greek-American mecca of the United States.Some of my favorite hobbies/interests are travelling,swimming,music,reading and cooking.